When somebody is in front of some legal dispute located outside of his country’s borders there are several ways of action. Some ways are straightforward, while others tend to prolong the route, probably unnecessary. Fear of the unknown, in this case, caused by an unfamiliar country and its foreign legal system, tend to push people on an indirect path for the solution of their legal problem. 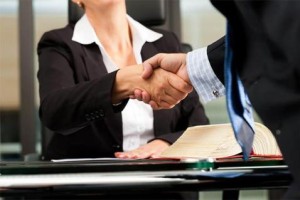 Often the pursuit is debt collection when people turn themselves to the debt collection agencies. Yet, this is not the most reasonable solution. Debt collection agencies often cover a large number of countries in the world which is making almost impossible for them to be closely familiar with different aspects of business ethics and moral, along with the ways of doing business in some particular country. Of course, the essence of doing business is almost the same in every country, but that little details that set every country apart can be crucial in most cases. Debt collection agencies highlight amicable attempts to settle your debt. But the way of negotiation with the debtor in case of a German or Russian company is different as German and Russian people are. If the amicable solution fails, debt collection agency will hire law office located in the debtor’s country, meaning that it became intermediary now, which will inevitably raise your costs. So, if a debtor is located in Serbia why not take a look at Serbian lawyers from the start. 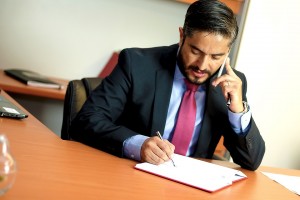 the country of court proceedings (yes, that does sound strange written as it is). Although it sometimes sounds easier leaving everything to familiar law offices in your country organizing everything abroad, that does come with substantial additional costs as there are two law offices now engaged in the same case. If you are looking for the most reasonable solution when legal actions must be taken in Serbia, again, take a look at Serbian lawyers. Eventually, Serbian lawyer will be hired anyway, so why not hired directly by you from the start.

In terms of what can you aspect from Serbian lawyers is pretty much the same as in every other country. Levels of professionalism can vary depending on law office in question, same as everywhere, but you can expect some reasonable dosage from a large number of law offices here. In case that you have the need to hire Serbian law office we are glad to put our professionalism at your disposal and test. Feel free to check our website, Homepage, Contact page, and other parts of it.